Suicide is when people direct violence at themselves with the intent to end their lives, and they die because of their actions.

A suicide attempt is when people harm themselves with the intent to end their lives, but they do not die because of their actions.

Are you feeling suicidal?

You are not alone; many of us have had suicidal thoughts at some point in our lives. Feeling suicidal is not a character defect, and it does not mean that you are crazy, weak, or flawed. It only means that you have more pain than you can cope with right now. This pain seems overwhelming and permanent now. However, with time and support, you can overcome your problems and the pain and suicidal feelings will pass.

Someone may experience a crisis that seems overwhelming or cause them to consider suicide. The most critical period is during the first 48 hours from the onset of the crisis, and proper intervention and support may allow the crisis to recede. It is important for us to understand the risk factors of suicide and suicide indicators to be better prepared to assist others and ourselves. Suicide prevention is possible and consists of effective intervention and controlling risk factors.

Other risk factors for suicide include:

Suicide is a national problem; in fact, according to the American Foundation for Suicide Prevention, it is one of the top 10 causes of death in most age groups. In 2018, 93 firefighters died in the line of duty. The Firefighter Behavioral Health Alliance reports that 139 were reported to have died from suicide in the same time, and these numbers are likely under-reported due to the stigma surrounding suicide. This means that firefighters were nearly 1.5 times more likely to die from suicide than they were to die in the line of duty.

Many people who have committed suicide had given definitive signals or indicators that they intended to commit suicide. These indicators or warning signs are considered suicidal communication and can be in the form of verbal statements, or expressed as emotions or actions. The more of these warning signs that are present, the higher the risk of suicide. Some warning signs are more serious, serve as a stronger indicator than others, and should receive greater attention. 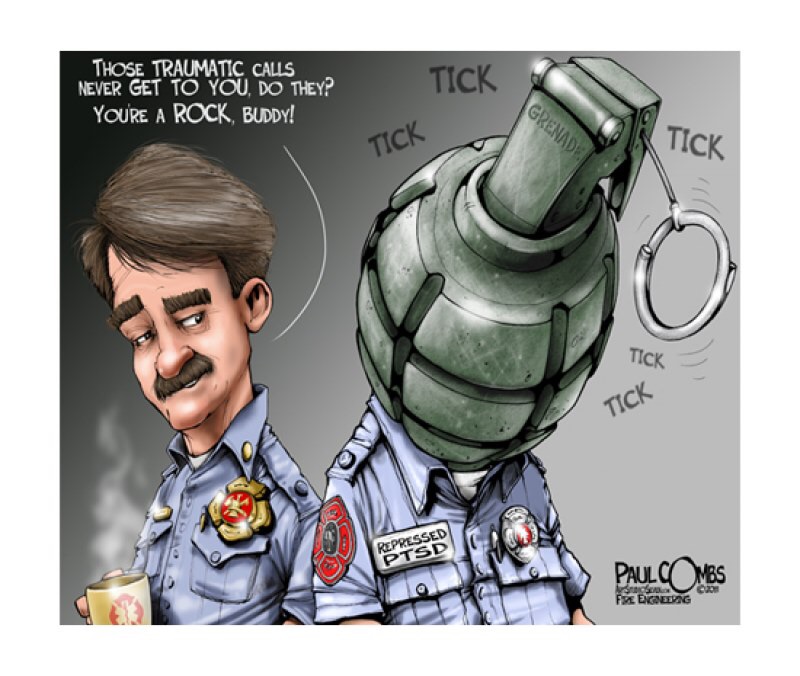 The following warning signs of suicide are indicators that a person may be in acute danger and need urgent help.

It is important that observed indicators be addressed early and often. We all at GRFD must take action and not cringe at the task of having a difficult conversation with a fellow employee who is not focused because of a personal problem.

Early intervention provides the best chances of success and allows someone to get help before a point of crisis is reached.

The NFFF has created “ACT Now! Ask. Care. Take” as part of their efforts to support its Initiative 13: Psychological Support, which is one of the 16 Firefighter Life Safety Initiatives to reduce firefighter fatalities.

Per the NFFF, we can do the following for a co-worker in need: 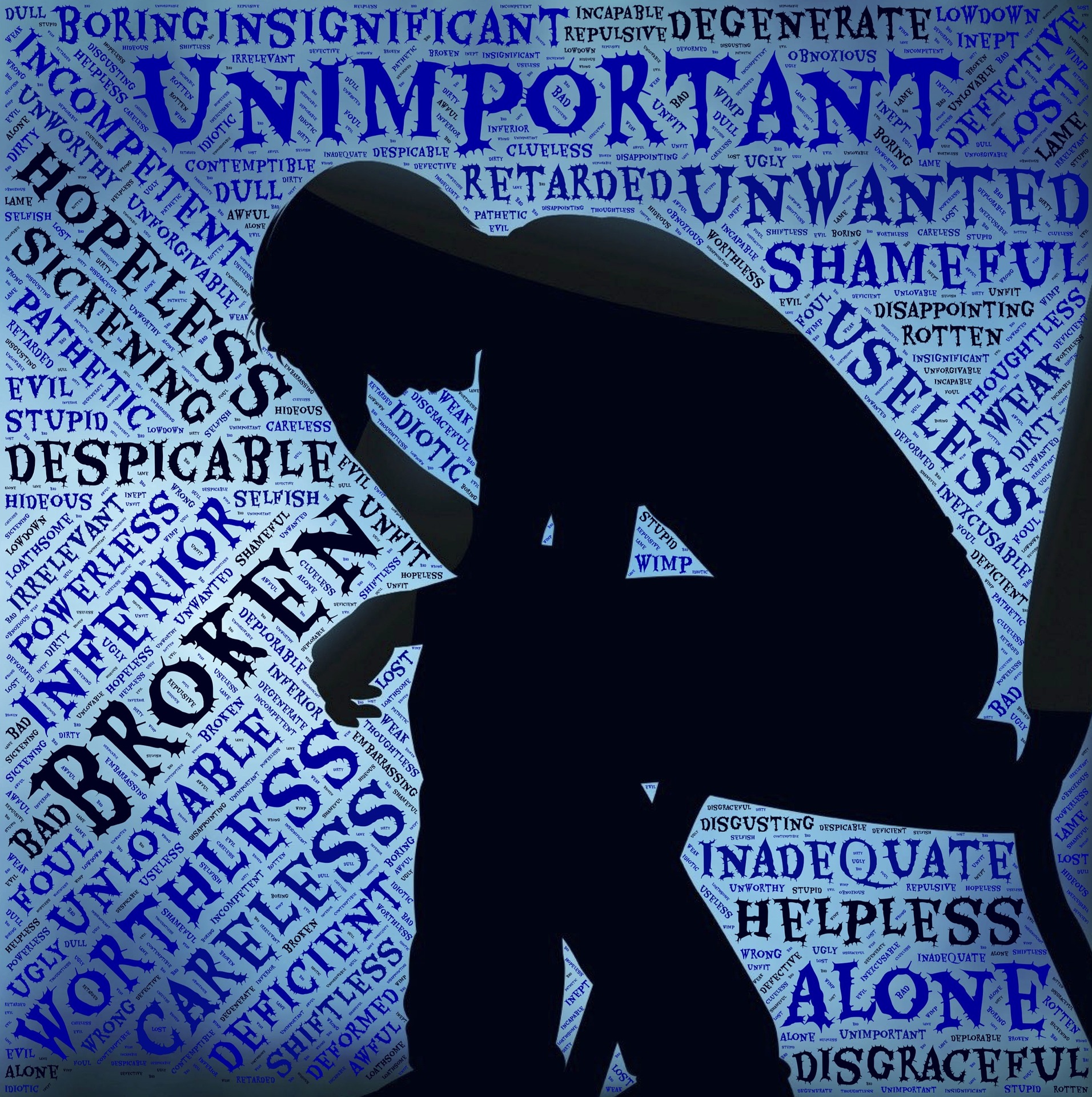 The Firefighter Behavioral Health Alliance created a short 16 question self-screening questionnaire for firefighters to determine how they are doing or if they need counseling or assistance. At the end of the 16 yes or no questions are specific recommendations based on the answers.

Visit http://www.ffbha.org/ for the survey, do a personal mental check-up for yourself, and follow the recommendations. It may just save your life!

Click the button below to begin the Self-Assessment Questionnaire.

Initiative 13 means that firefighters and EMS professionals and their families must have the resources to deal with the various complications that their jobs can bring to their lives, especially issues regarding emotional and psychological stress. Follow the link to learn more about Everyone Goes Home.

The information provided is just a resource and should never be substituted for professional help.

If you are in need of assistance, please click the Jorgensen Brooks – EAP button to get information about the resources available.